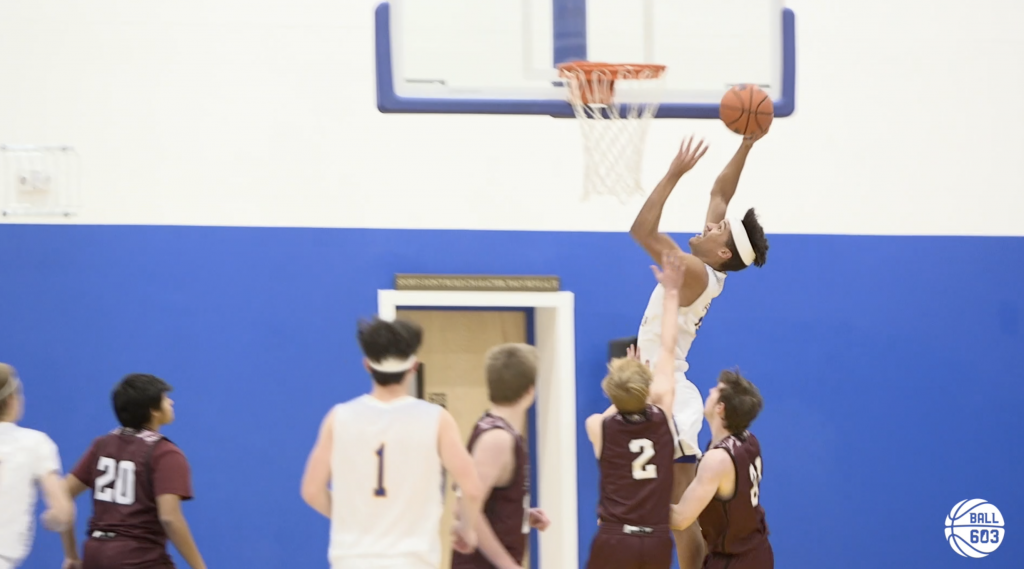 In a battle between two of the top teams in Division IV, Concord Christian (5-1) handed Portsmouth Christian (4-1) its first loss of the season.

The first quarter was a back-and-forth affair that saw the Eagles cling to a three-point lead, 19-16. The second and third quarters belonged to the Kingsmen, however, as CCA outscored PCA 42-18 to blow the game wide open and take a 21-point lead into the fourth, 58-37.

Portsmouth Christian rallied the fourth with an impressive 24 points in the quarter, but it was too little, too late as Concord Christian hung on for a 72-61 win.