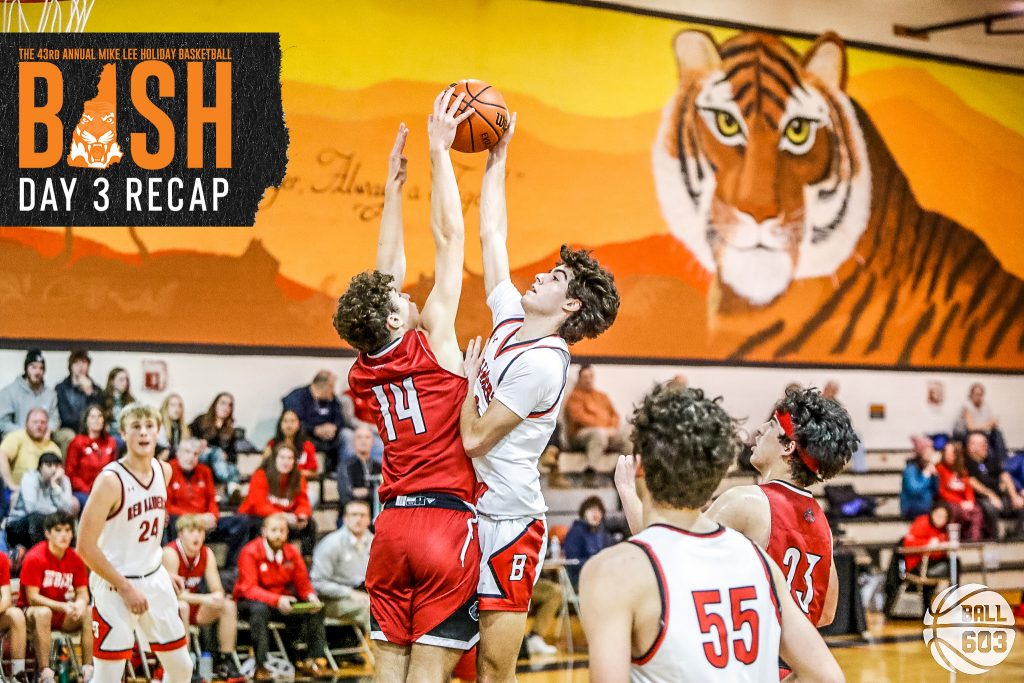 Day three of the 43rd Annual Mike Lee Holiday Basketball Bash was one to remember, particularly on the boy’s side as all four match-ups saw the lower division team come away with the victory.

In the first boys game of the day, Division IV Derryfield started like they were shot out of a cannon versus D-II Kennett, the two-time defending Bash champions. The Cougars used impeccable ball movement and hot shooting to build a big first-half lead and had to fight for every inch in the second half to come away with a 16-point win, 62-46.

Senior Jake Avery attacked the paint all game long on his way to a career-high 42 points as D-IV Lin-Wood knocked off D-II Raymond, 75-71. Ram sophomore Drezell Duffaut also dazzled as he poured in 33 points of his own and nearly led Jim Gallagher’s young Raymond squad to a come-from-behind victory.

Alex Leslie (30) and Josh Robie (28) combined for 58 points to lead D-IV Profile past D-III Somersworth, 84-60. The high-octane Patriot offense has scored 187 points in their first two games of the tourney.

The night cap, however, was the one that we’ll never forget. The Dean vs. The Rookie. Dave Smith, the dean of New Hampshire basketball coaches and his Coe-Brown Bears took on first-year NHIAA head coach Tony Martinez and his Belmont Red Raiders. Belmont’s 2-3 zone stifled the Bears from the onset as Coe-Brown was held without a field goal for the first 6:48. There was no chance Coach Smith’s squad was going to go away quietly, however, as the Bears battled all the way back and had the ball on the final possession of the game with a chance to win. The Red Raiders survived, 52-51, to advance to the semifinals.

If you missed any of day three action, you can watch back archives of all games. 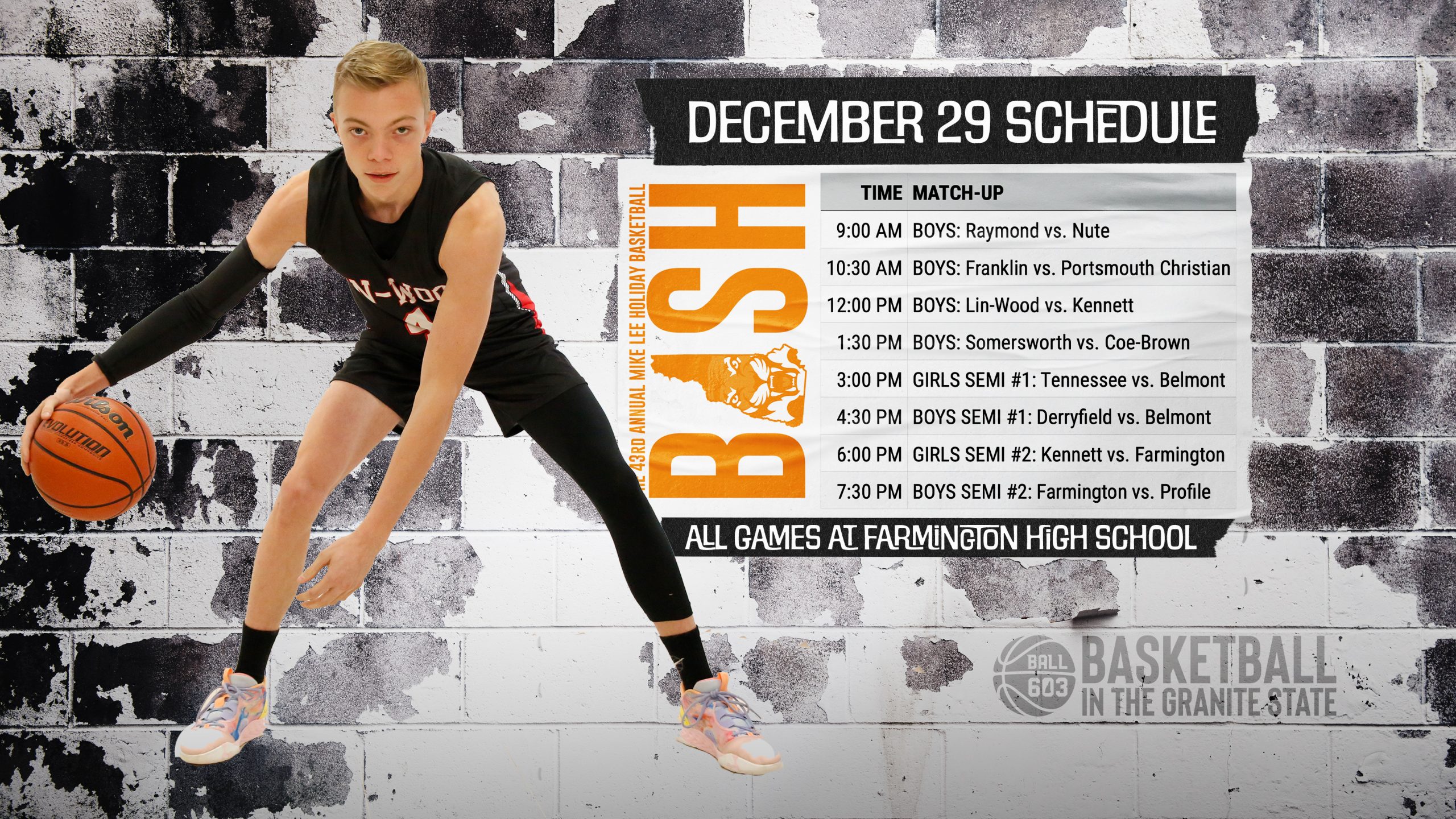