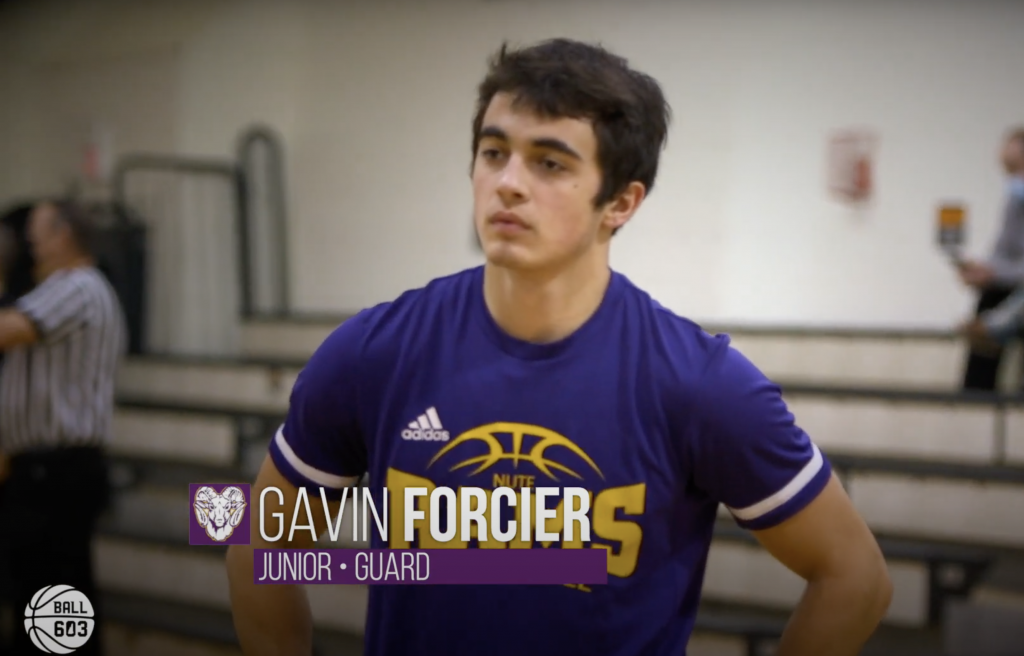 One of the top scorers in Division IV, Gavin Forcier and his Nute Rams have a hard-nosed, no-quit attitude that is hard not to root for. The Rams might be 0-3 on the early season, but they nearly pulled off a 20-point come back versus Holy Family earlier this season and lost by just seven to Division III Raymond at The Bash. Keep fighting, Rams.