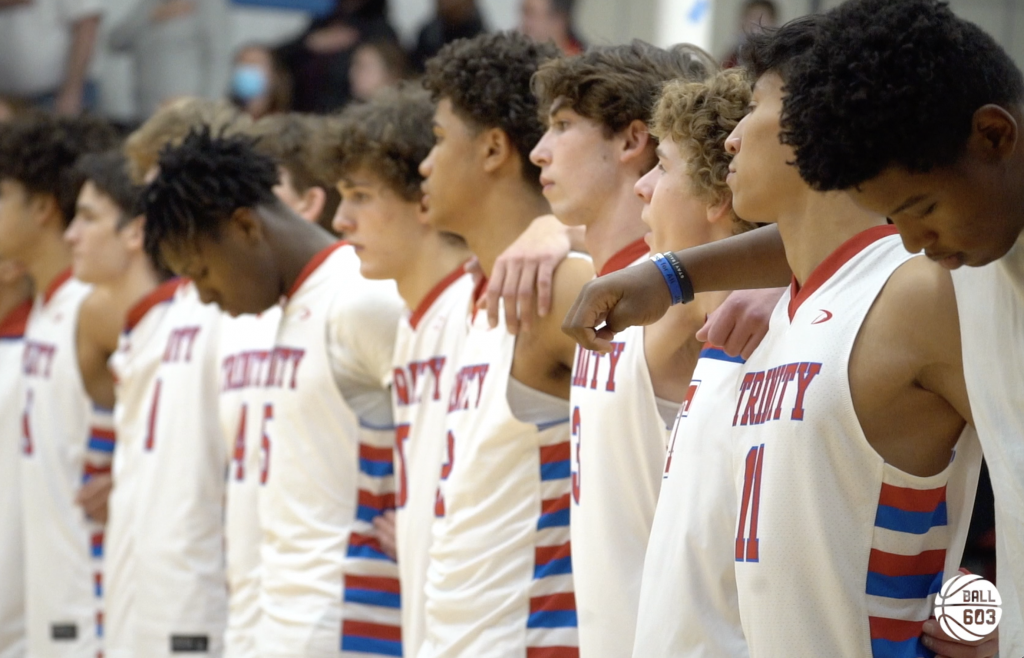 In a battle between the top two teams in Division I, Trinity (14-1) flexed its muscle with a 52-44 win at home over Pinkerton (13-3) on Monday night. It was a back and forth affair early on that saw the game was tied at 41 with just over two minutes to go in the third. That’s when the Pioneers put the clamps on the Astros as Pinkerton allowed just three points in the final 10 minutes of action and came away with the victory.

The Pioneers are now two games up in the loss column over the Astros and Goffstown (14-3). With their final two games of the regular-season at Winnacunnet (5-10) and at Merrimack (5-11), the Pioneers look to be poised to take the #1 seed for the upcoming NHIAA Division IV State Tournament.