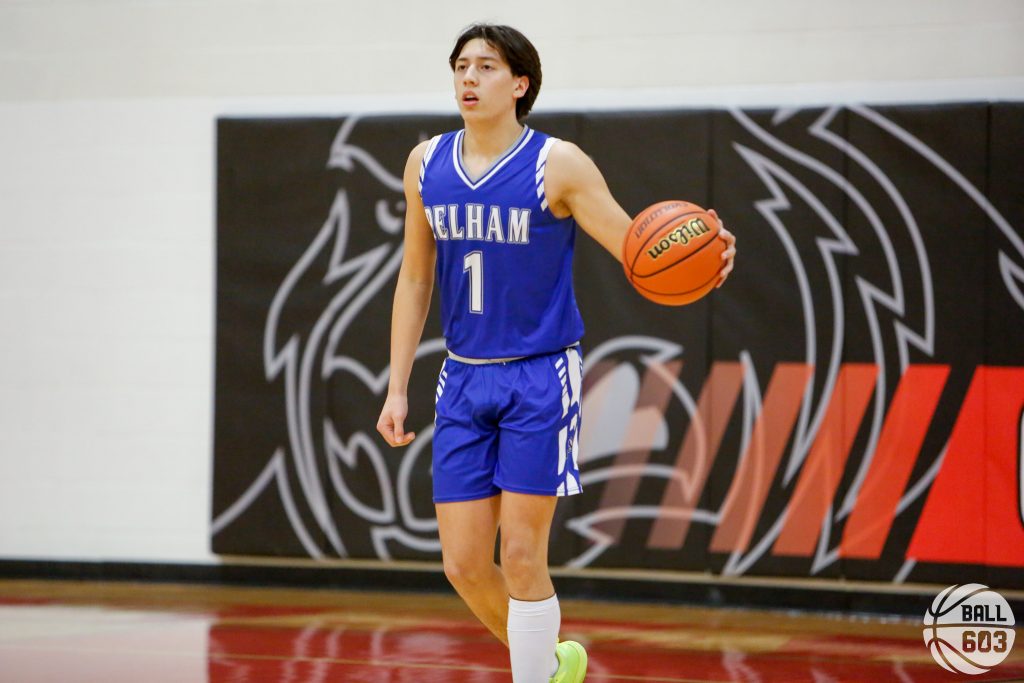 In a battle of two one-loss teams in Division II, the Pelham Pythons went on the road and earned a tough 61-54 victory at Coe-Brown on Wednesday night in Northwood.

It started off as a back-and-forth affair in the first quarter of play that left both teams tied at 17-17. Pelham narrowly won each of the final three quarters of action to come away with the victory.

Dom Herrling led all scorers with 21 points for the Pythons, while teammate Jake Cawthron chipped in with 14 of his own. Connor Bagnell scored a team-high 20 points, including eight in the first quarter, before being held to just one field goal the rest of the way for the Bears. Hugh Hamilton added 16 points.

With the win, Pelham improves to 8-1,, while Coe-Brown had its four-game win streak snapped, falling to 5-2.

[Coe-Brown coverage is brought to you by Tropical Smoothie Cafe]