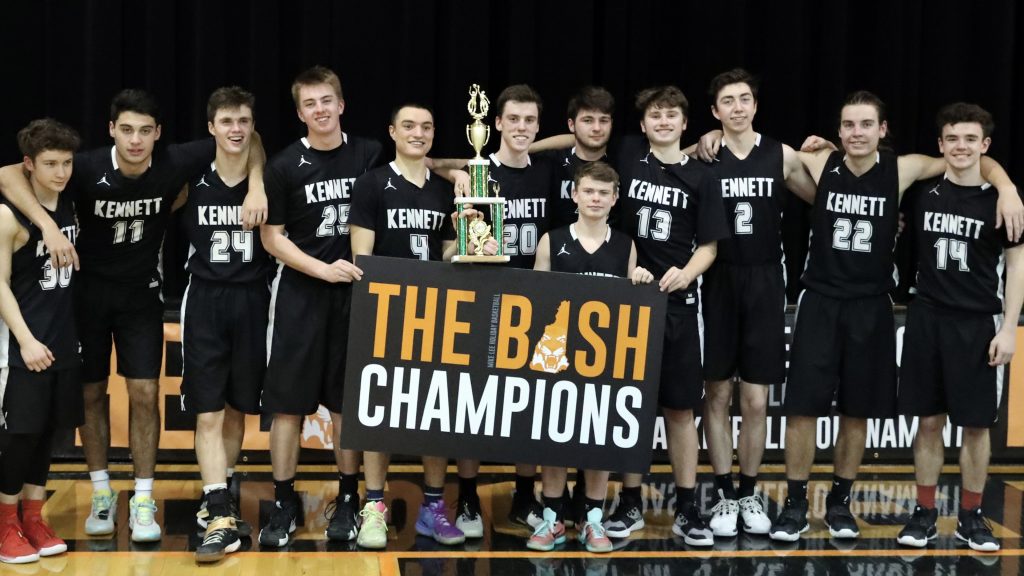 Ball 603 has partnered with the 42nd Annual Mike Lee Holiday Basketball Bash to bring you live and free coverage of all games of New Hampshire’s largest and the Seacoast’s longest-running holiday basketball tournament. Farmington High School plays host to the 24-team boys and girls tournament that features an impressive 45 games over five days from Dec. 26-30.

Our coverage of The Bash will get bigger and better as the tournament progresses. Shows on the opening day of the tournament will feature basic one-camera productions with on-screen score, while the semifinals and final will feature multiple cameras, replays and graphics as well as some great announcers that will be announced later this week.

We will also be holding “Meet the Team” photo shoots with several teams in attendance and will have professional action photos of all games as well. The coverage of The Bash will be unprecedented for a New Hampshire high school sporting event and we guarantee you won’t be disappointed.

To learn more about the tournament, including brackets and schedules, log on to the official website of The Bash. You can also check out the 20-page tournament program that we also designed for the event, which features tournament notes, history, records, rosters and more.